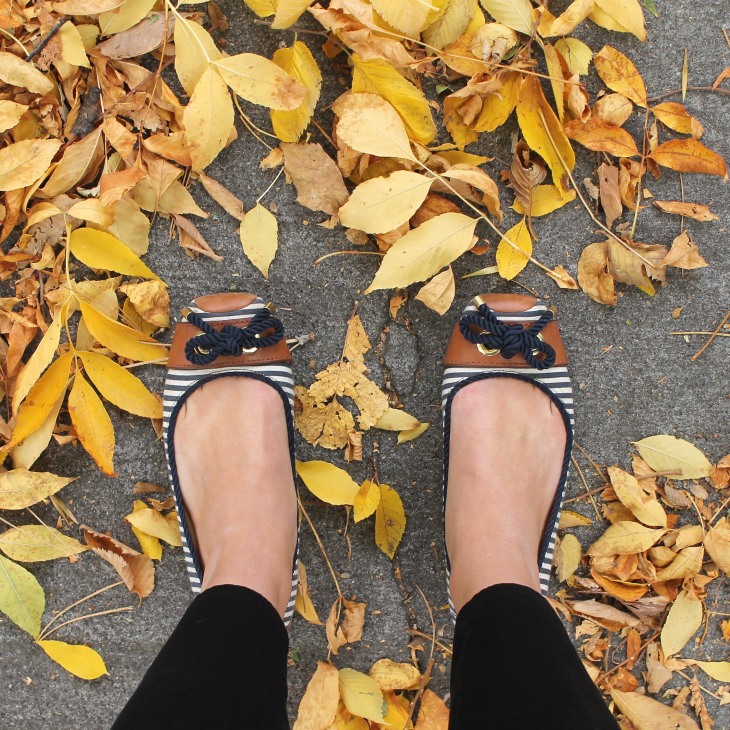 For the Parade of Homes, I needed a pretty big rug for the front step. The house has two front doors, and a normal-sized doormat would have looked skimpy.

So I found a few options in the size I was after and chose one that said, “Come on in.” It was perfect for a parade house where you’re herding people inside.

But I knew it was a short-term investment because I’d never put that rug at my front door after the parade. I hardly ever feel like inviting people to “come on in.”

About the same time, a friend showed me a meme that said, “I don’t have a welcome mat because I’m not a liar.” I laughed and she laughed because we feel the same way. But I felt a little spiteful doing it.

So please answer this simple question for me:

Where are all the extroverts?

My social-media feeds are bursting with references to being an introvert. Seems like no one wants to socialize anymore. Because … friends? Ick.

Maybe the internet has turned us into introverts. Maybe now that we have “social” media we don’t have to be social. It’s not even cool to be social, even though we spend hours a day scrolling our social-media feeds.

It doesn’t take a genius to see this is impacting our kids. Mine don’t know how to make a phone call—my oldest won’t even put the phone up to his ear when he’s forced to talk to someone, like he’s afraid a conversation will blow his eardrum. Makes you wonder if kids’ socializing will comprise of tapping on a phone screen, while glorifying the fact that they’re introverts. Like a lot of us moms are doing now. Like it’s some badge of honor. Like it’s admirable to not need people.

I’ve long considered myself an introvert, but maybe I’m not. Maybe the internet has turned me into an introvert too, and maybe it just happened so gradually I didn’t notice.

Claiming to be an introvert is a way to protect yourself—to avoid vulnerability. And if we use introversion as an excuse to avoid others because we are selfish with our time and our lives, it’s cowardly. True introverts, by definition, do enjoy spending time with small, close groups or one-on-one with someone close to them. The better word for what we are becoming is antisocial—and we are doing it by choice.

My guess is that there are plenty of extroverts out there, and maybe they’re afraid to share that with people who don’t want to be with them. It’s embarrassing to need people who don’t need you.

And most of us, it seems, don’t need each other. Because we’re all introverts nowadays. So please don’t come over.

P.S. I watched Won’t You Be My Neighbor? last night. It’s the story of Mr. Rogers and his life’s work of helping children recognize their inherent worth, navigate hard things in life, and take responsibility for their actions. I grew up watching him, and I know some of you did too. What if we didn’t have people like him who loved others? What if we all turn inward so hard that we can’t see the needs of those around us? It was an insightful film, and I’m going to try harder to be like him. •