When I was a very new mom, a friend of mine, who was older and wiser with a few kids of her own, told me about birthday letters. Each year on each child’s birthday, she would write a letter to him or her, not to be given that day but many years down the road. Someone wise had suggested she write birthday letters when she became a mom, and then she shared that advice with me too.

My first thought was naïve. Just one letter a year? I can do better than that. But she was right. Life is busy, and it’s hard to make time for sentimental things. By writing one meaningful letter a year, I have now amassed 32 letters to my children that I treasure now, and I’m hoping they’ll treasure later.

In these letters, I detail their personality traits. I write about ways they’ve changed. I share sweet memories in detail (and some funny ones too), and I spell out my wishes and dreams for their future. I feel so much love when I’m writing that it’s hard not to cry. I always work on them at night when there are no distractions and I can write with intention. 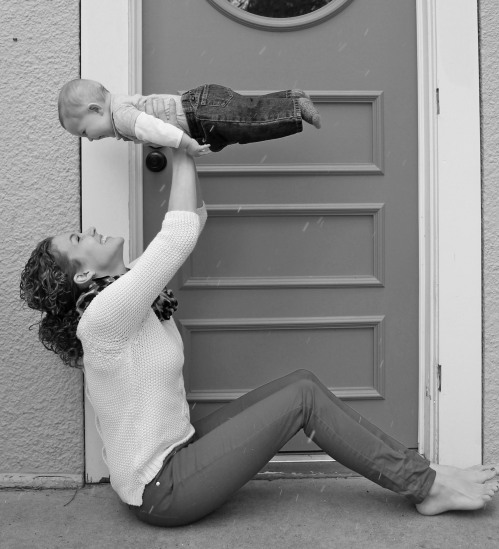 We celebrated the last birthday in 2018 last week. My middle son turned 10, and the past decade has breezed by like a fast-flying cloud. As the years pass, I forget more and more of the subtleties of my children as babies and toddlers. I lose touch with their nuances and intricacies, the curl in their hair when it first comes in and the gap in front when first teeth are cut. I feel more and more acutely that I won’t have them forever, and it hurts. 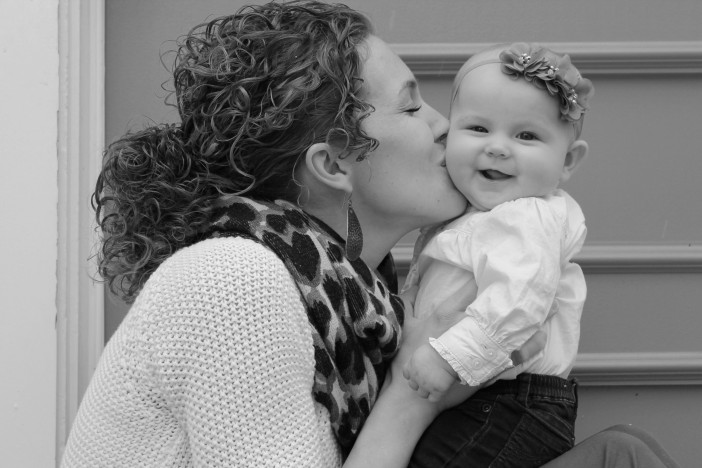 But I’ll always have the letters, and when I can’t have my kids with me someday, at least the memories will remain. •

P.S. I also do this with my kids’ teachers each year. Do you do this too?