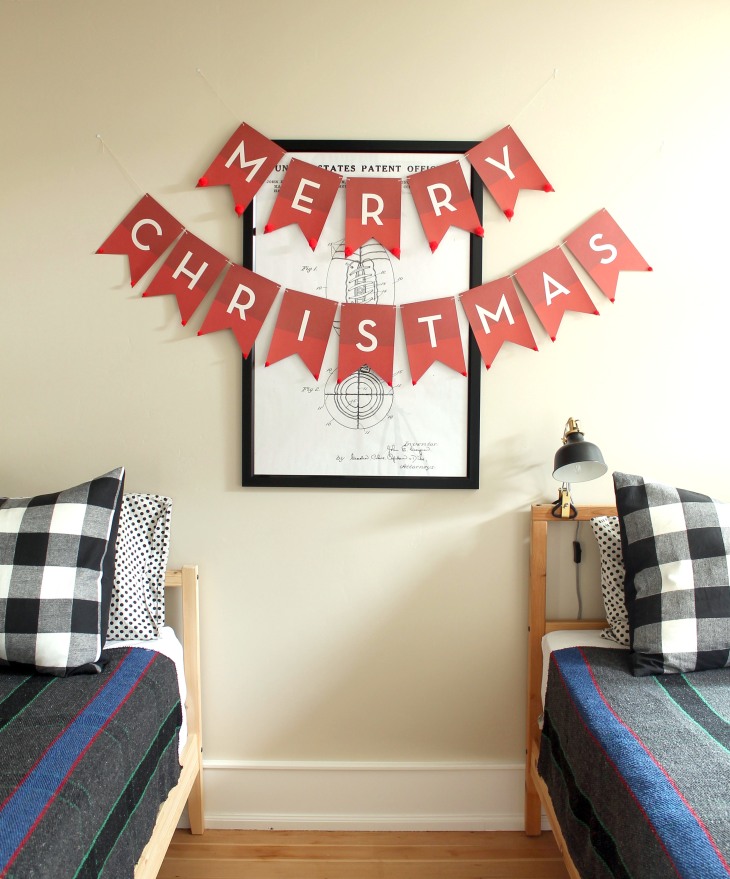 Today I’m sharing a few photos of my house dressed up for the holidays, but instead of commenting on every shot, I’m going to share a sweet Christmas story that’s special for my family.

Have I told you my Grandpa John is a genius? He’s an inventor who used his busy brain to build a successful career and company, but one time his brilliance failed him.

After accepting a dangerous welding job for some quick cash, he found himself with a broken back and out of work for seven months. Christmas was fast approaching, and he and Grandma looked at their stack of bills, looked at their four tiny kids under the age of seven, and realized there was nothing left for Christmas. 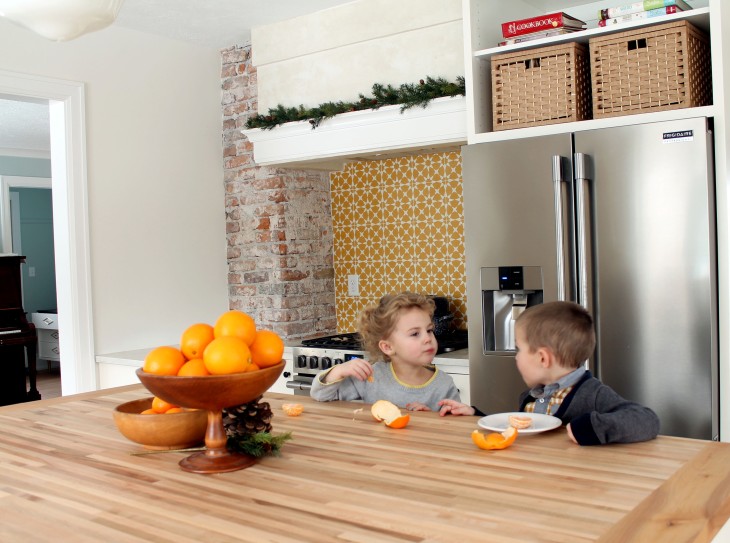 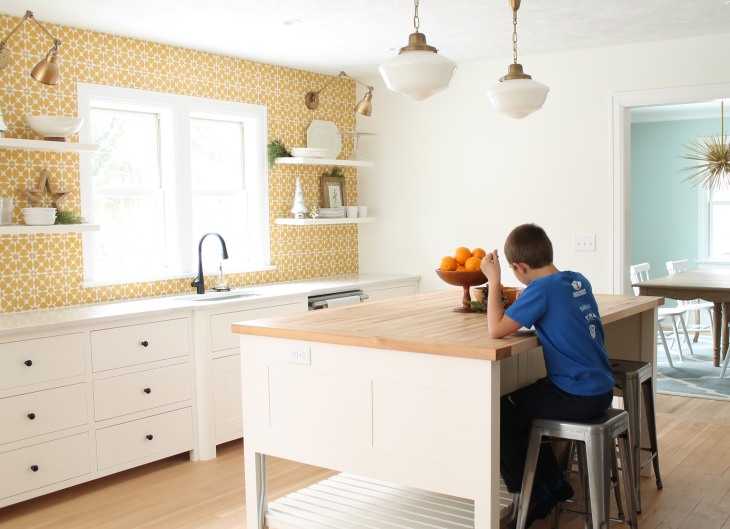 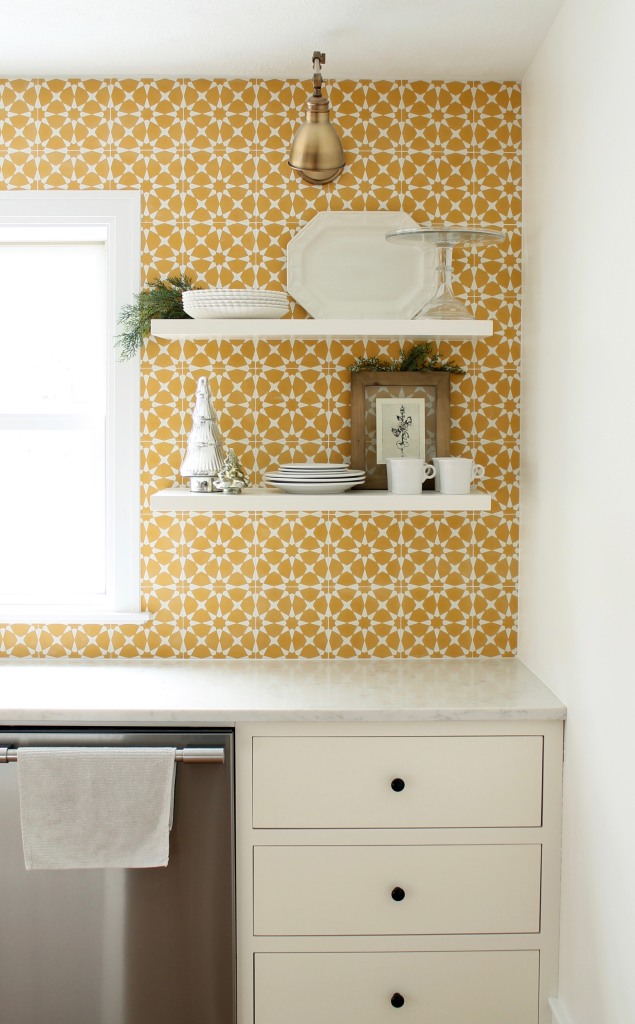 One day in December, Mr. Albon Smith called. He was a well-to-do car dealer in town who had on occasion hired Grandpa to work on car radiators. Mr. Smith asked Grandpa to stop by his office as soon as possible.

Once there, the two made small talk for a few minutes, then Mr. Smith asked if Grandpa had bought a nice Christmas gift for Grandma. Grandpa said, “I can’t—I’m broke.”

Mr. Smith already knew. He reached into his pocket, pulled out his wallet, and handed Grandpa a crisp $100 bill. He said he trusted Grandpa would do the same for someone else when he was able. 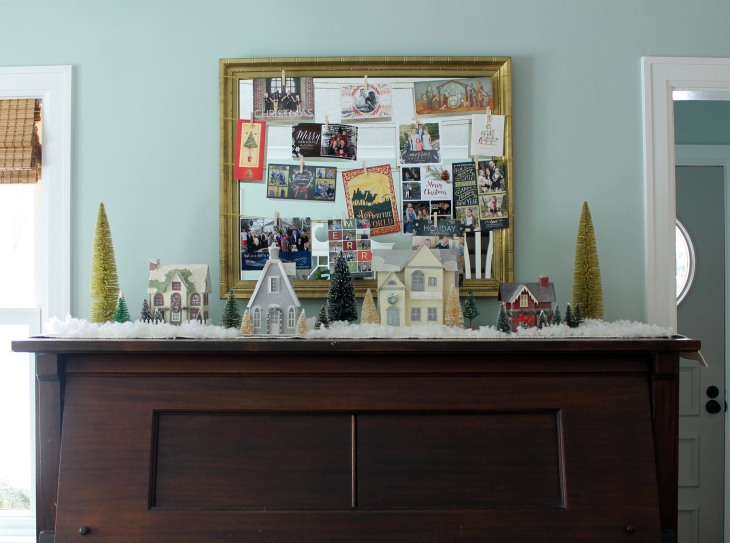 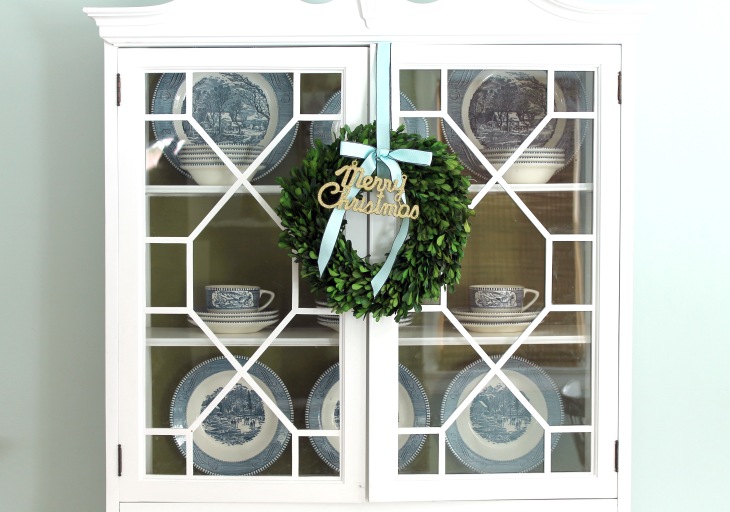 Today my grandparents have 34 grandkids and 40 great-grandkids and give freely to those in need inside and outside the family. Although decades have passed, the memory of Mr. Smith’s Christmas gift lives on in their minds and in the minds of their posterity. It’s the story of one generous, thoughtful man who saved Christmas in 1965 and inspired my grandparents’ lifetime of giving. Who can tell how far-reaching that single act may have been.